Javascript is required to view this site. Please enable it in your browser, then reload the page.

Homes for Sale in Peoria

Situated northwest of downtown Phoenix in the Salt River Valley, Peoria has transformed from a simple, visionary farming community into a dynamic desert city poised for continued growth- all while maintaining a small town feel that has attracted residents and visitors for decades.

Residential growth in Peoria has been astounding.  In 1980, the city had just 12,000 residents compared to almost 150,000 today.  The northern edges of Peoria are growing the fastest by far, with communities like Lake Pleasant Heights, West Wing and the massive 7,100 acre Vistancia all flourishing.  With the growth in these communities has come development in the form of new retail stores, restaurants, a brand new 22,000 square foot public library, and a planned state of the art hospital.

Even though it already has one of the lowest unemployment figures in the entire state of Arizona, development officials are estimating that north Peoria’s continued growth may add up to 115,000 new jobs in the next 25 years.

Residents of Peoria truly enjoy a superior standard of living, and the town is committed to creating a community where families can live, work and play.  Housing options range from modest starter homes and condos to upscale desert villas.  There really are options for families of all sizes and income levels.

Long known as a famous home to major league baseball spring training facilities, Peoria has invested heavily in the Peoria Sports Complex, which was completed in 1994.  The stadium is used  year round for spring training and player development by the Sand Diego Padres and the Seattle Mariners, and draws tourists, concerts, weddings, business events, and festivals throughout the year, bolstering the restaurants and hotels in the area.  The stadium complex has helped make the 83rd Avenue and Bell/Arrowhead Fountains center area into the restaurant center of the West Valley and this corridor is now estimated to have more restaurants in it’s quarter mile stretch than any other similar sized district in America.

In addition to the sports complex, Peoria has quietly built a reputation for bringing arts and culture to the West Valley.  The Peoria Center for the Performing Arts and Arizona Broadway Theater are facilities that showcase critically acclaimed community theater.  Other major attractions in Peoria are Lake Pleasant, the second largest lake in Arizona, and the Challenger Space Center of Arizona, a working memorial to the astronauts that lost their lives in the ill-fated space shuttle Challenger flight in 1986. 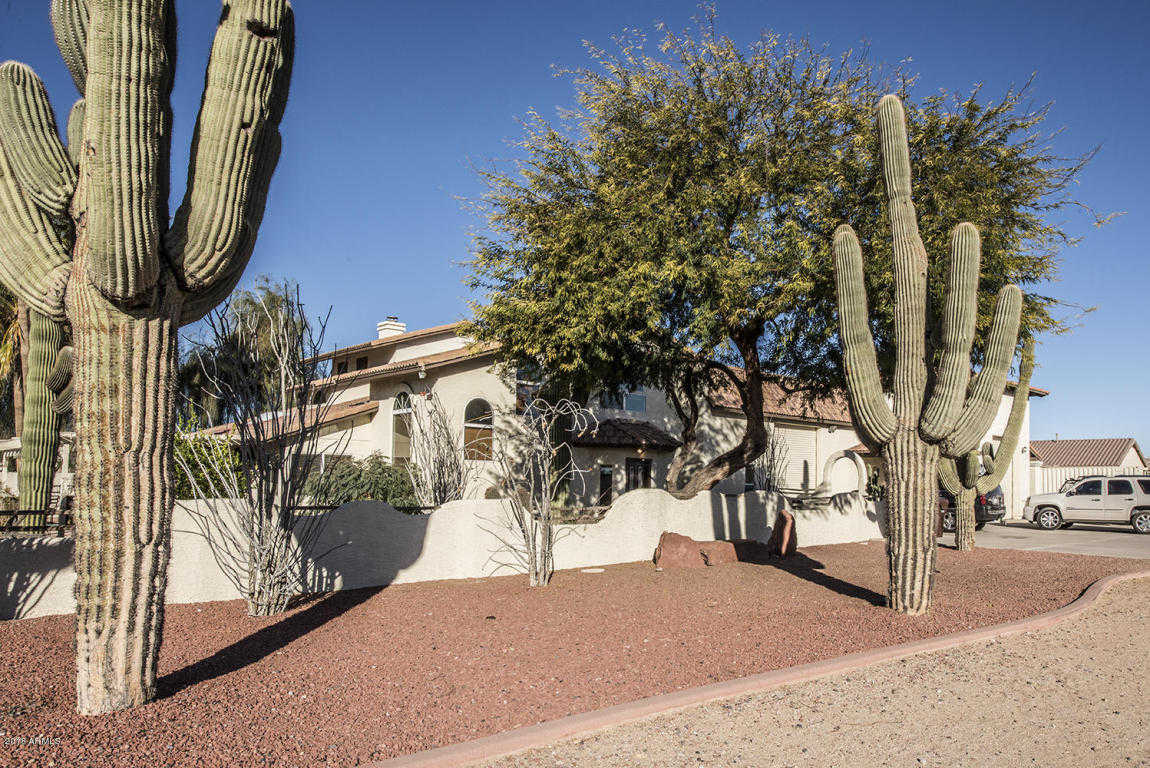 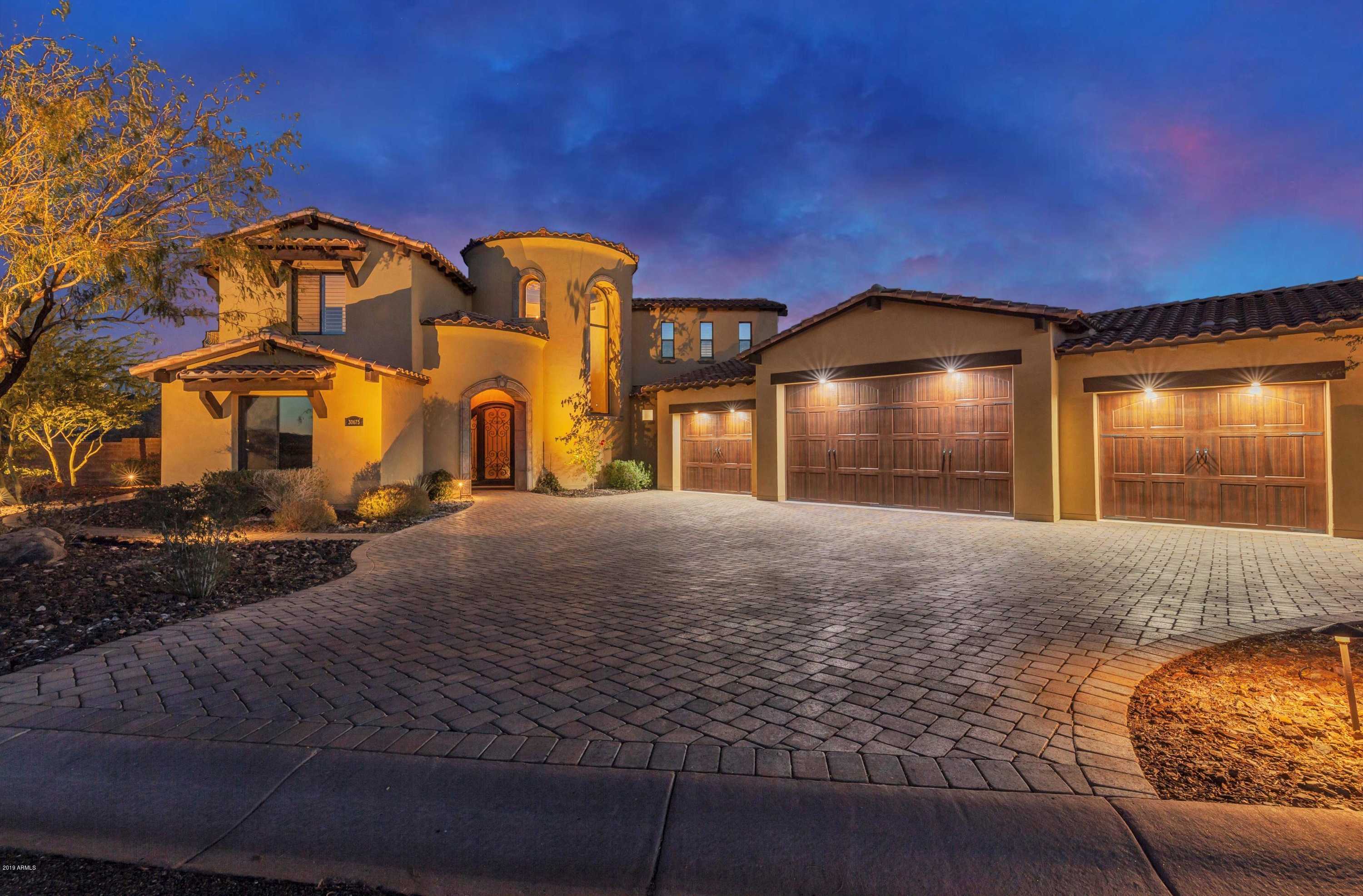 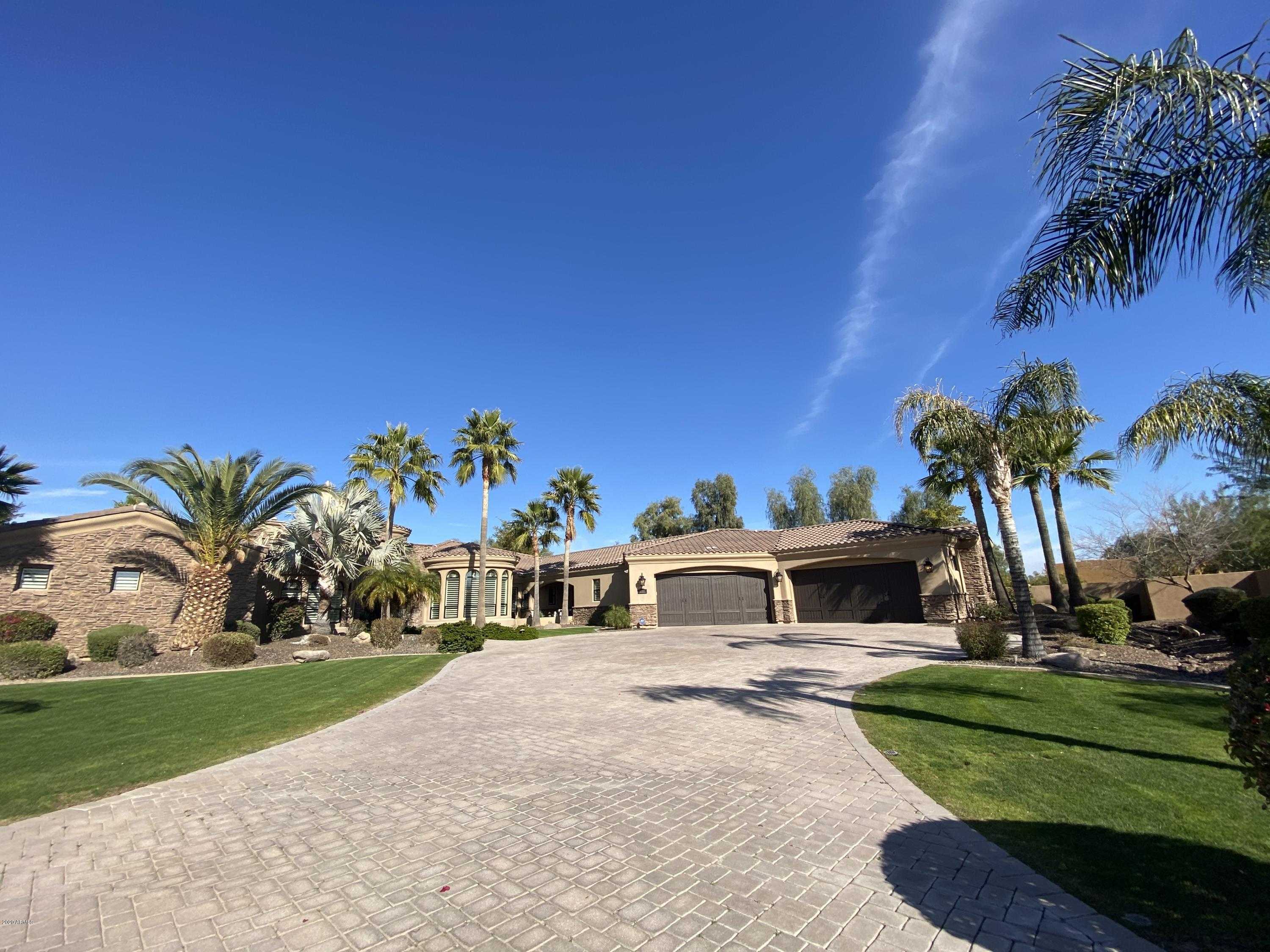 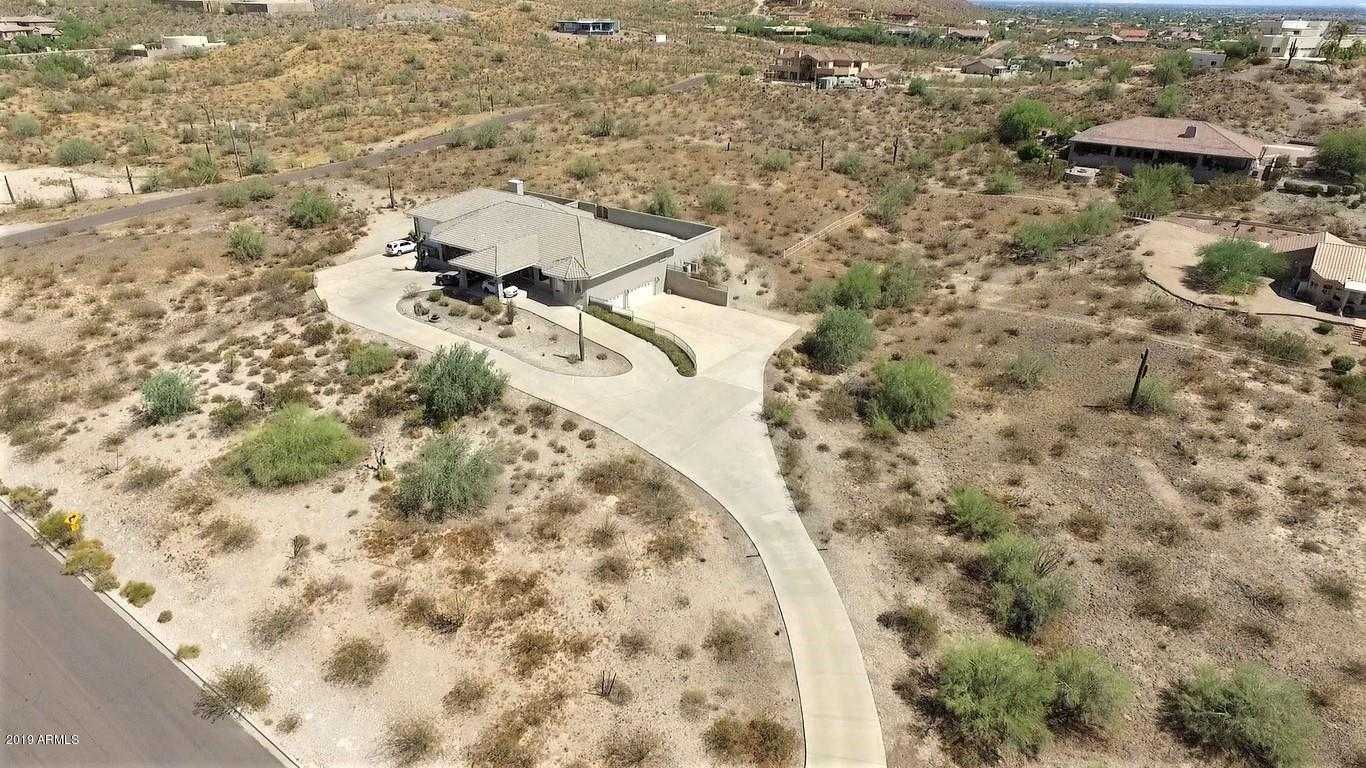 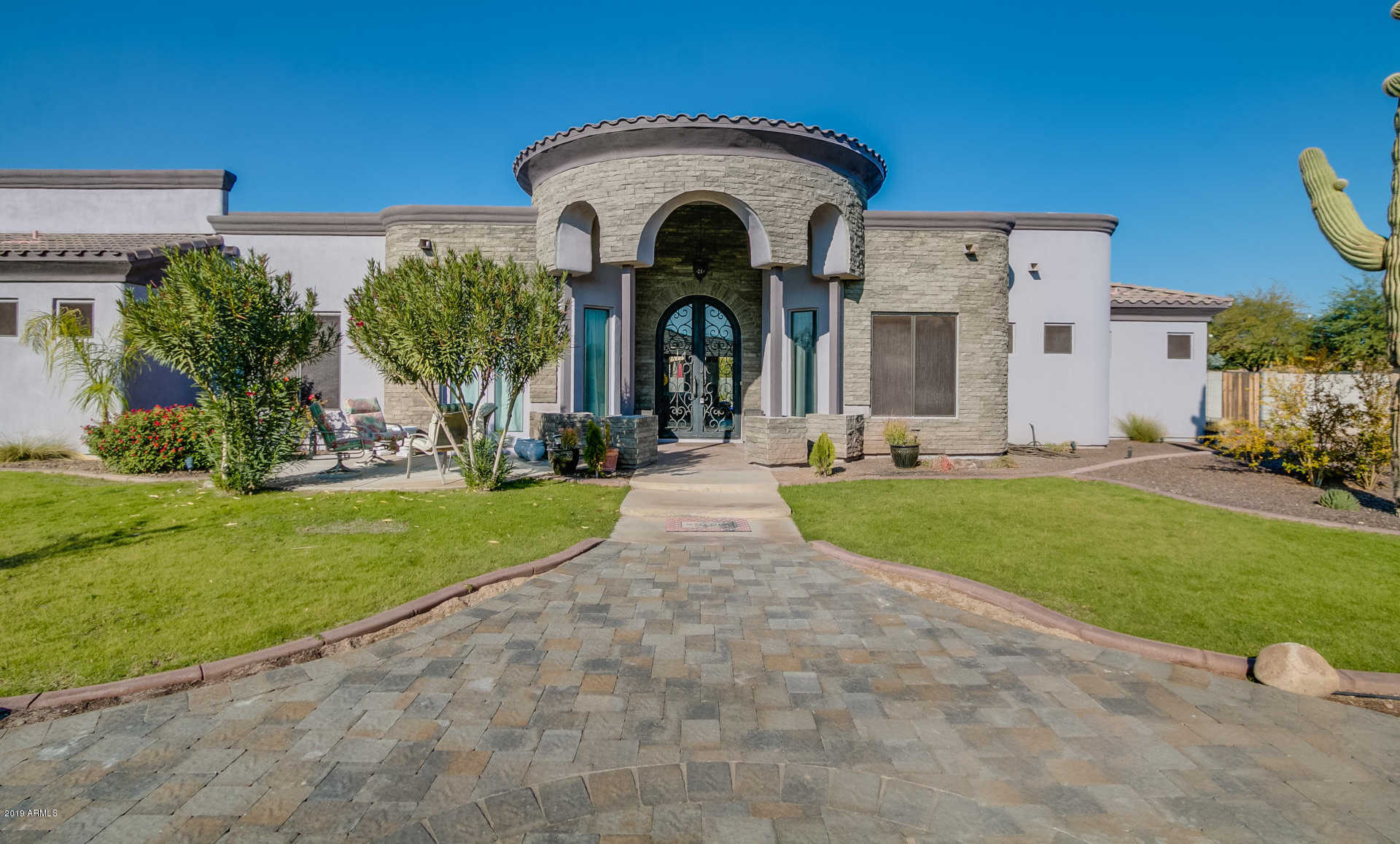 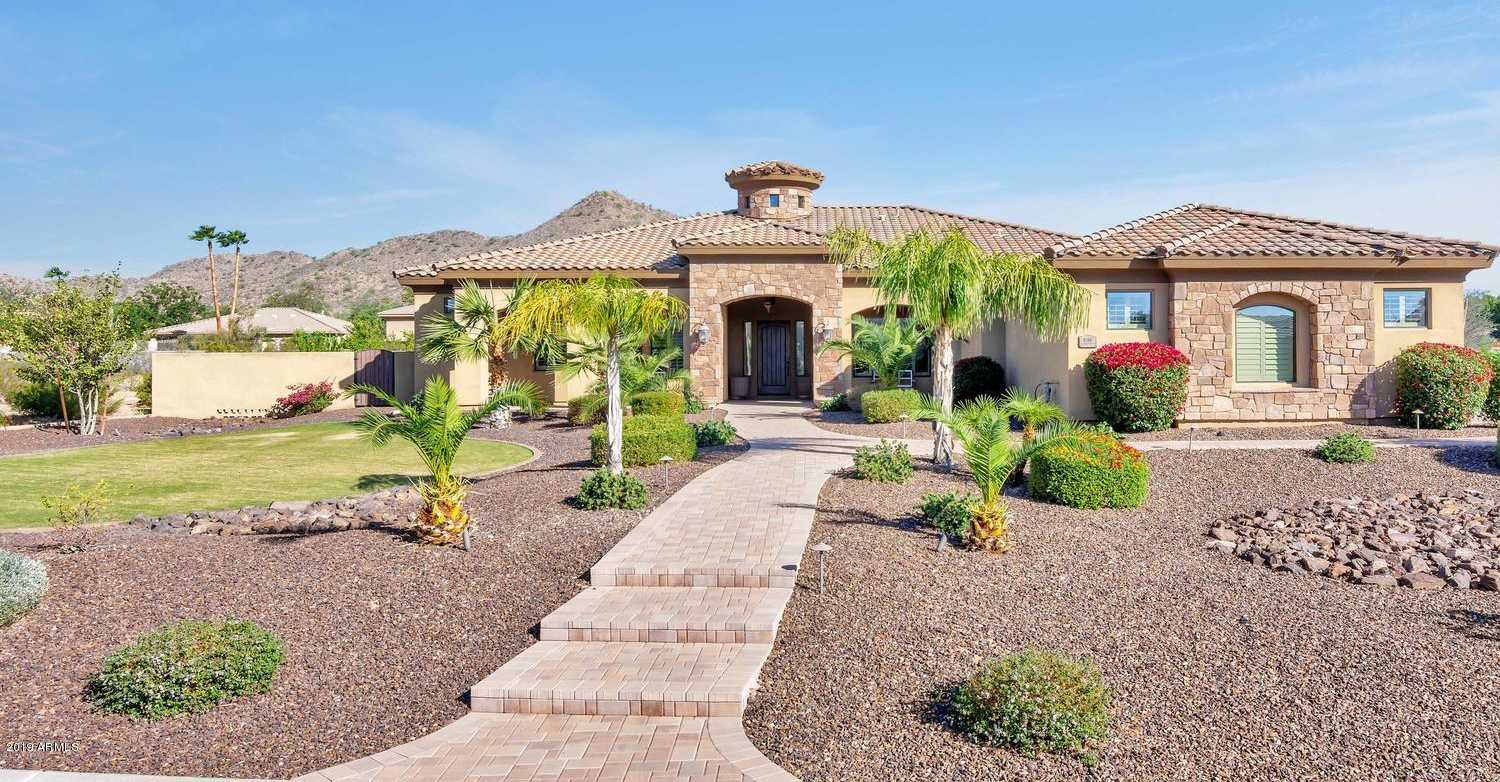 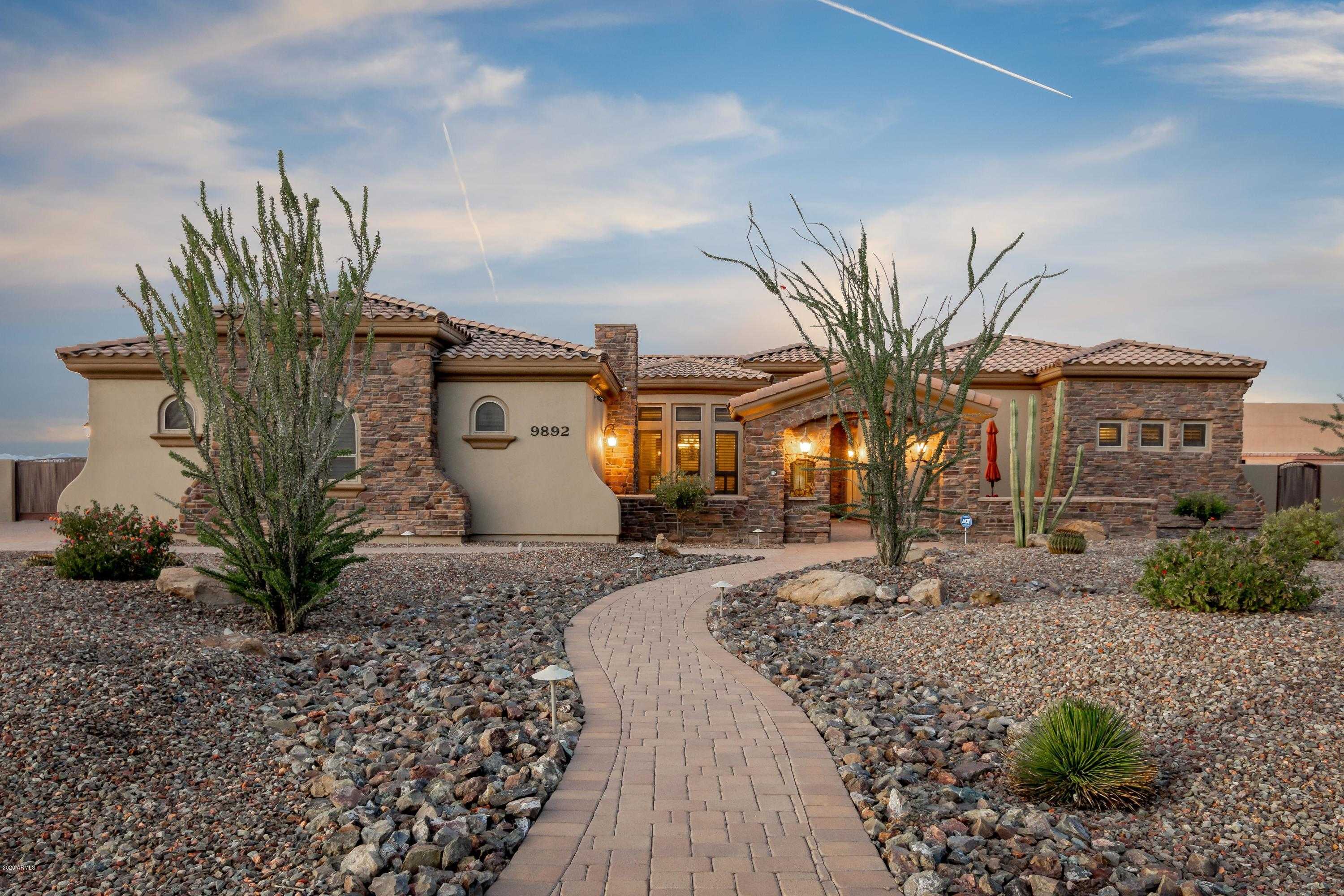 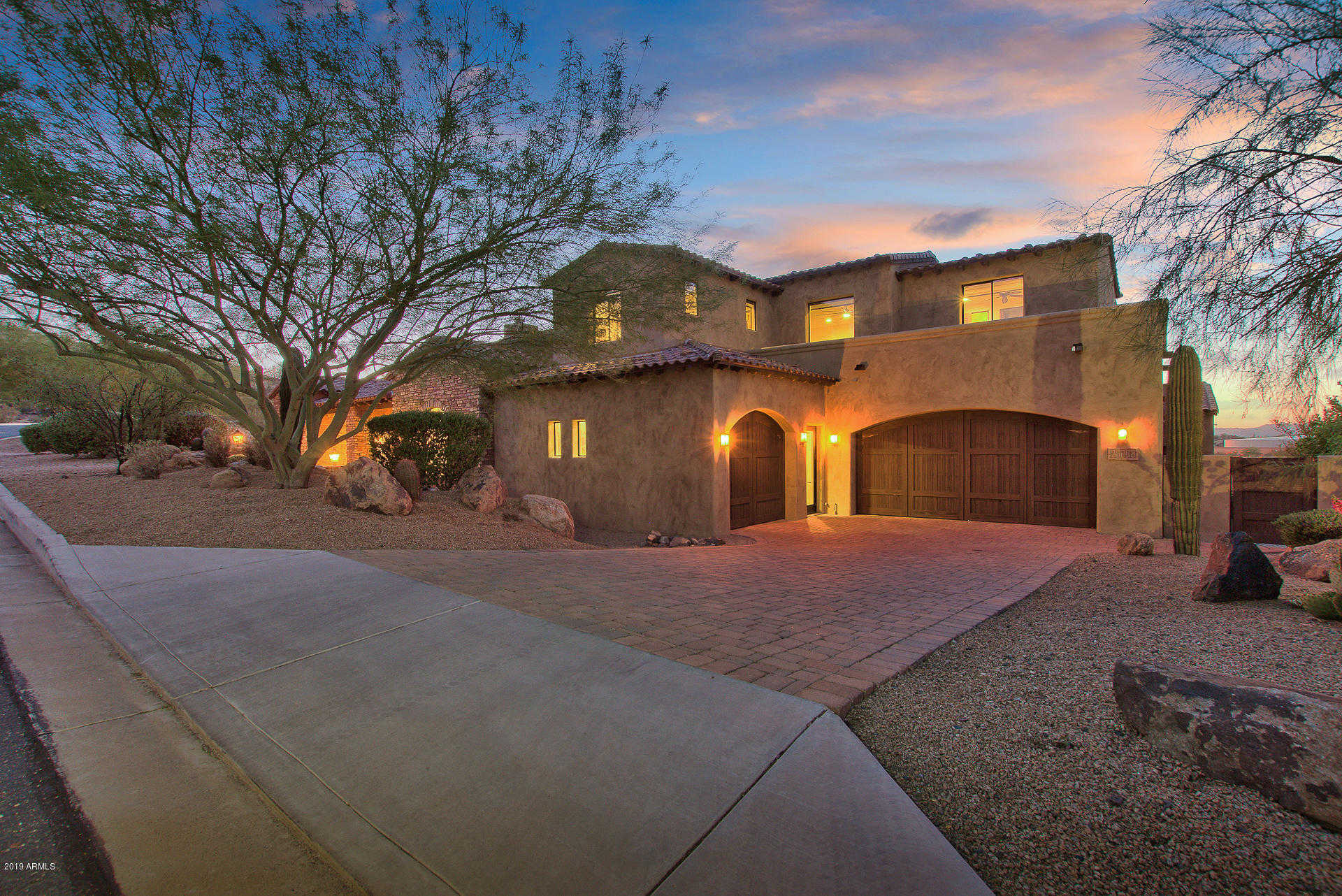 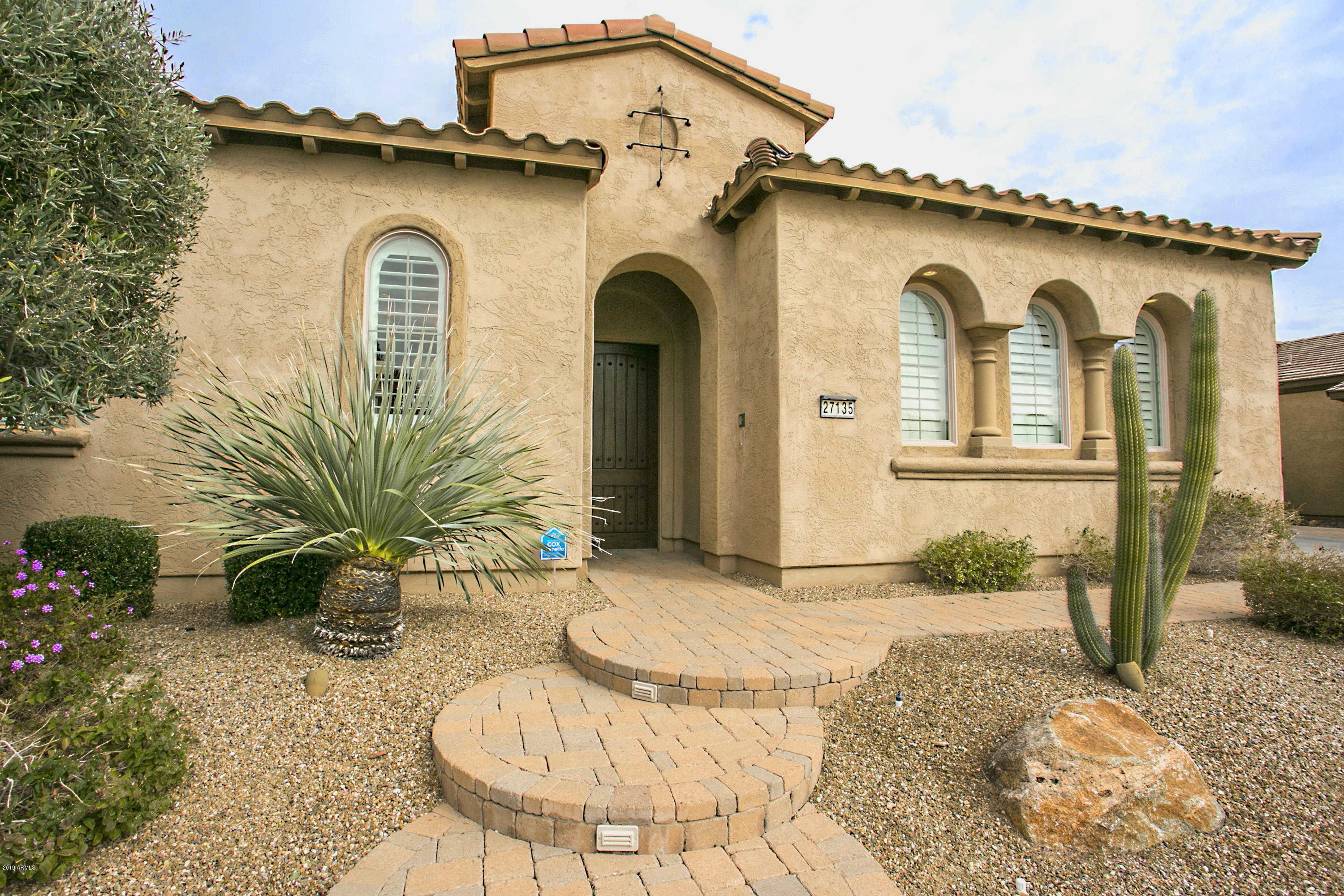 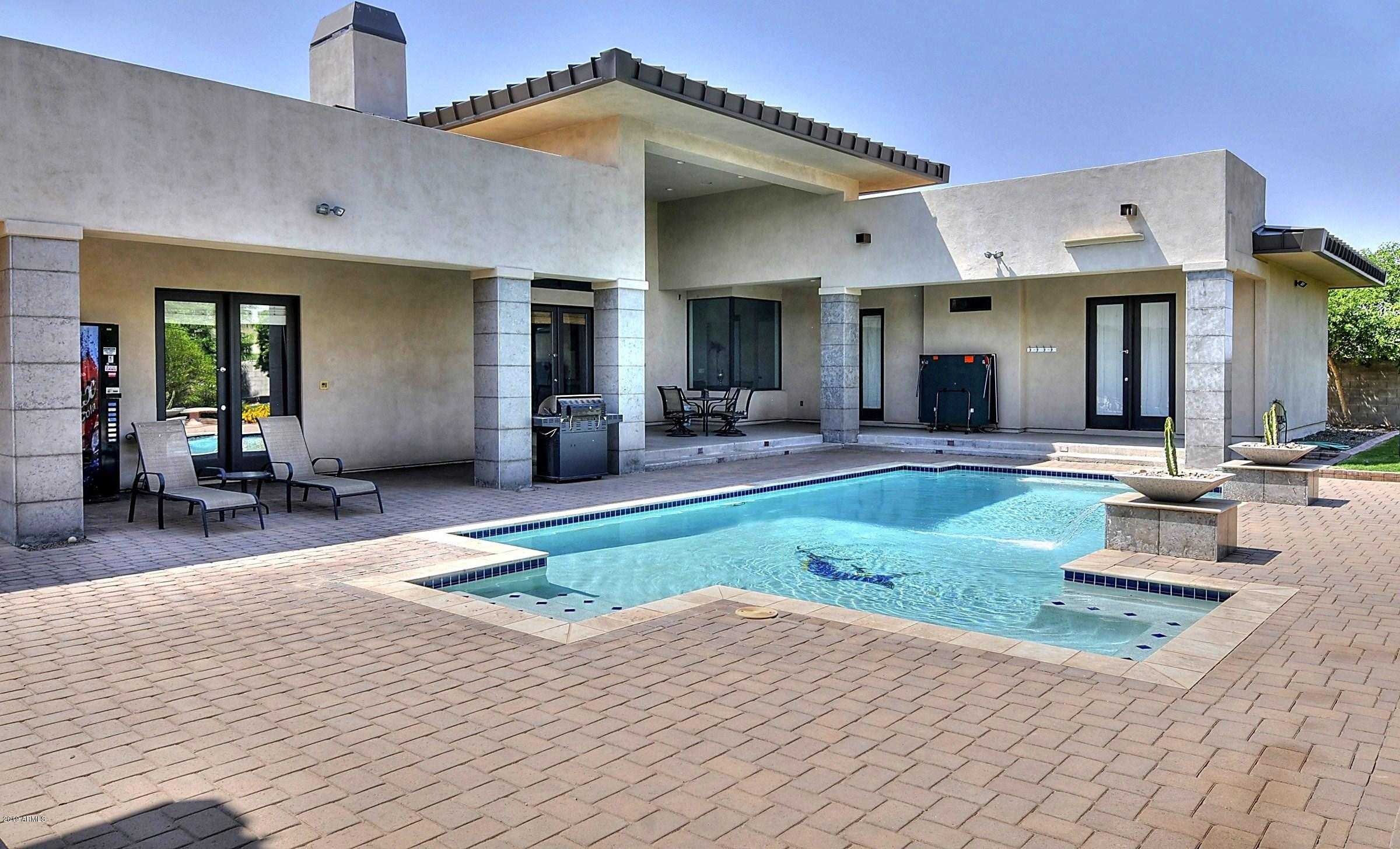 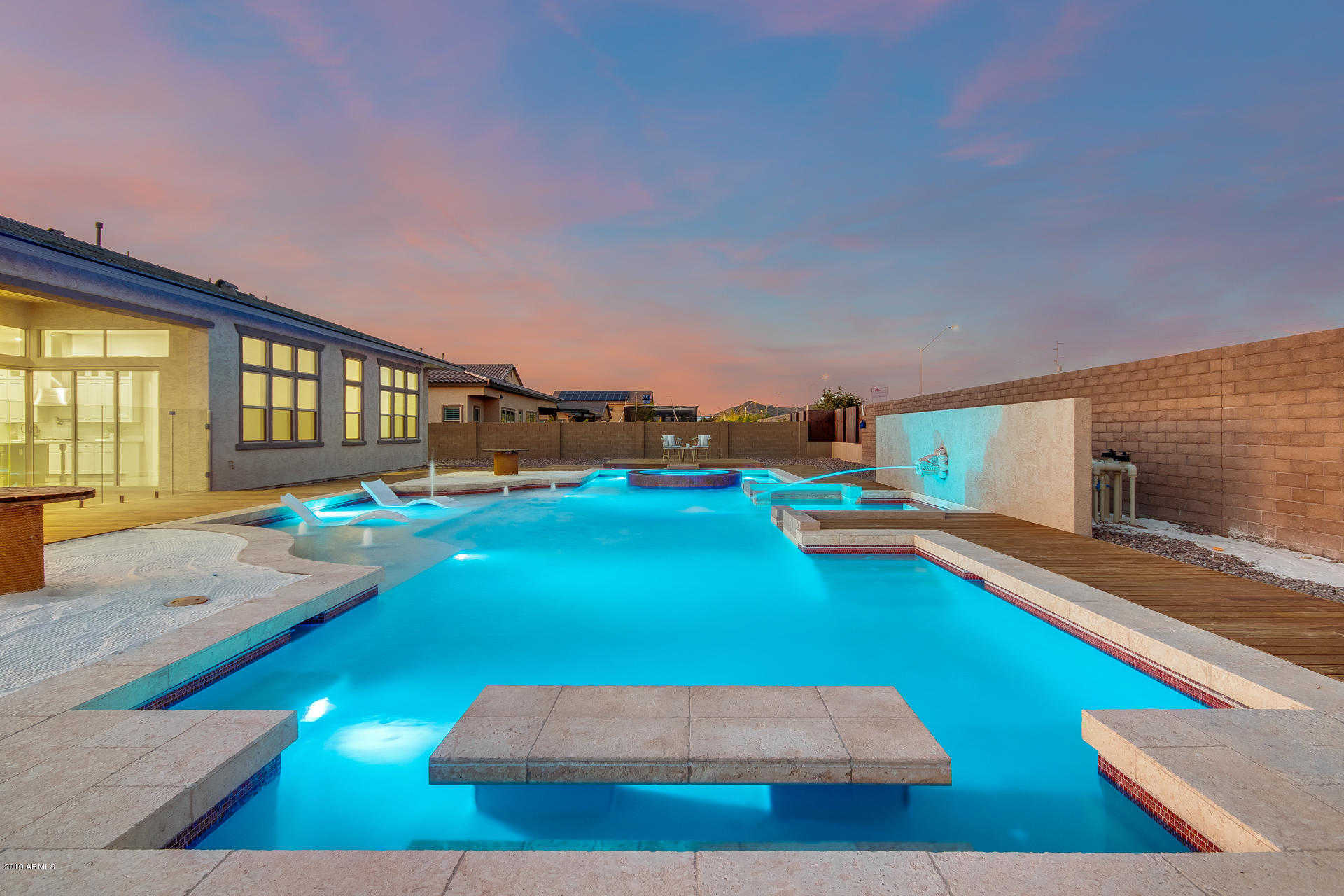 Copyright 2020 Arizona Regional Multiple Listing Service, Inc. All rights reserved. All information should be verified by the recipient and none is guaranteed as accurate by ARMLS.

Indicates a property listed by a real estate brokerage other than RE/MAX.

The above information deemed reliable but not guaranteed.